On the 13th of September 2039 news report of a sudden outbreak of an unclassified deadly virus in the eastern states of the USA. Within hours hundreds of thousands are infected and riots start to erupt as panic sets in. After exposure to the virus life expectancy is estimated to be a mere 48 hours, with no cure at hand chaos is complete.

The CDC and Homeland security declare a nationwide state of emergency, ordering everyone to stay indoors and prevent physical contact with the infected. All airports are closed, neighboring countries such as Canada closes its borders to prevent contamination from US refugees.

The Army and National guard are deployed to quarantine the eastern states. They are ordered to prevent refugees and infected to escape by any means necessary. News reports of US soldiers killing citizens and an infected president. The majority of the government officials are killed by the virus and a small delegation of the US government flees to Anchorage, Alaska. 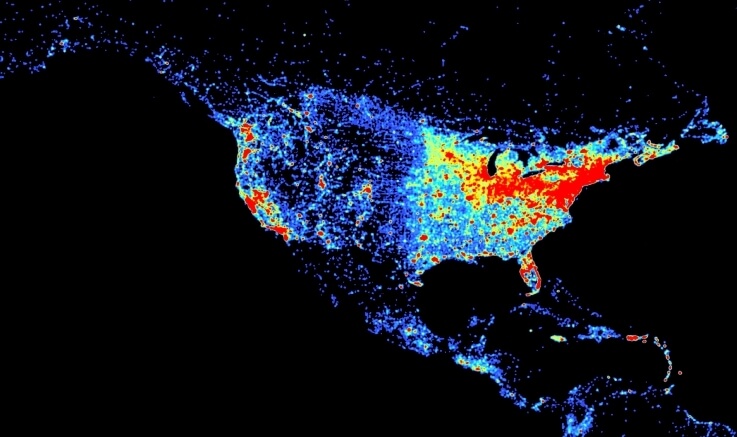 Due to the aggressive nature and unknown origin of the virus, the United Nations enforce an iron curtain surrounding the USA only to carry out multiple food drops. Only military flights are allowed to the continent of Northern America and trading over sea becomes forbidden. With the USA now totally isolated from the world, rumours tell of outbreaks in other countries. In November when winter settles down on the USA, most of the population has died. As sudden as the virus appeared, it vanished, leaving the few remaining people behind.

A terrible winter is holding the USA in its grip. The status of other countries remains unknown when food drops suddenly have stopped. The few remaining people are having a hard time to keep themselves alive and until spring the world seems to have stopped. Now the temperatures are getting warmer it's time to find out who made it. Can you lead the people of your town and prevent utter destruction?